Electronic engineering is a field of engineering that generally deals with the study and application of electricity, electronics, and electromagnetism. This field first became an identifiable occupation in the latter half of the nineteenth century after commercialization of the electric telegraph, the telephone, and electric power distribution and use. It now covers a wide range of subfields including electronics, digital computers, power engineering, telecommunications, control systems, RF engineering, and signal processing.

From a different point-of-view, electrical engineers are usually concerned with using electricity to transmit electric power, while electronic engineers are concerned with using electricity to process information. The subdisciplines can overlap, for example, in the growth of power electronics, and the study of the behavior of large electrical grids under the control of digital computers and electronics. 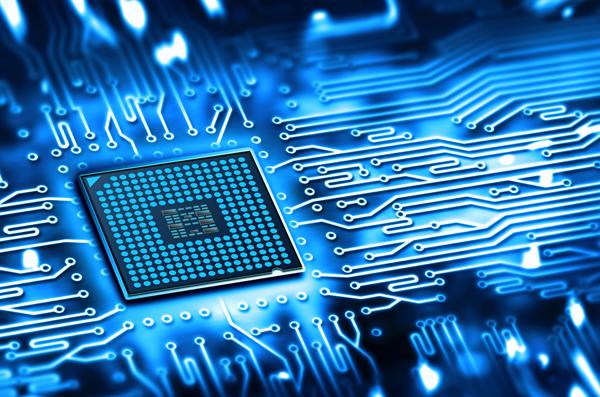 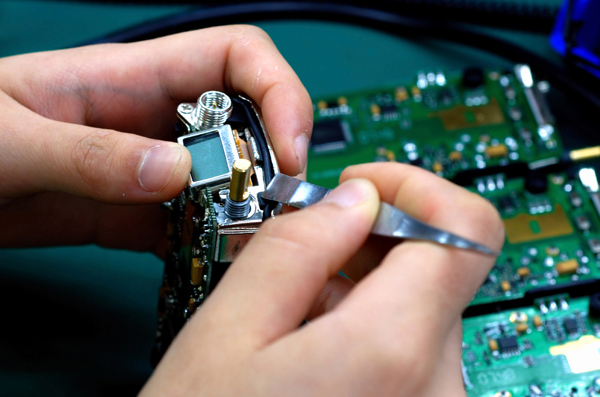 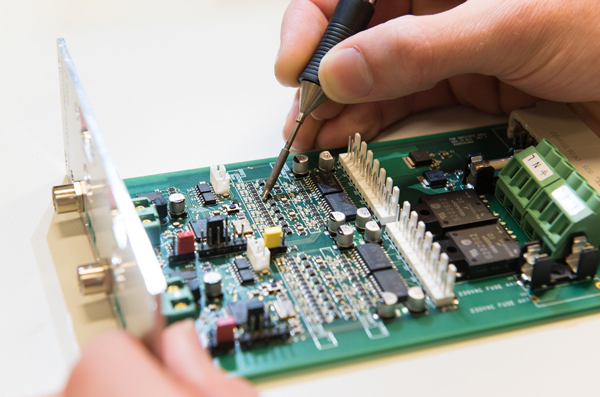 Drafting or technical drawing is the means by which mechanical engineers design products and create instructions for manufacturing parts. A technical drawing can be a computer model or hand-drawn schematic showing all the dimensions necessary to manufacture a part, as well as assembly notes, a list of required materials, and other pertinent information. A U.S. mechanical engineer or skilled worker who creates technical drawings may be referred to as a drafter or draftsman. Drafting has historically been a two-dimensional process, but computer-aided design (CAD) programs now allow the designer to create in three dimensions.

AutoCAD is a software application for COMPUTER AIDED DRAFTING (CAD) and drafting. The software supports both 2D and 3D formats. The software is developed and sold by Autodesk, Inc., first released in December 1982 by Autodesk in the year following the purchase of the first form of the software by Autodesk founder, John Walker. AutoCAD is Autodesk's flagship product and by March 1986 had become the most ubiquitous microcomputer design program in the world, utilizing functions such as "polylines" and "curve fitting". Prior to the introduction of AutoCAD, most other CAD programs ran on mainframe computers or minicomputers, with each CAD operator (user) working at a graphical terminal or workstation.